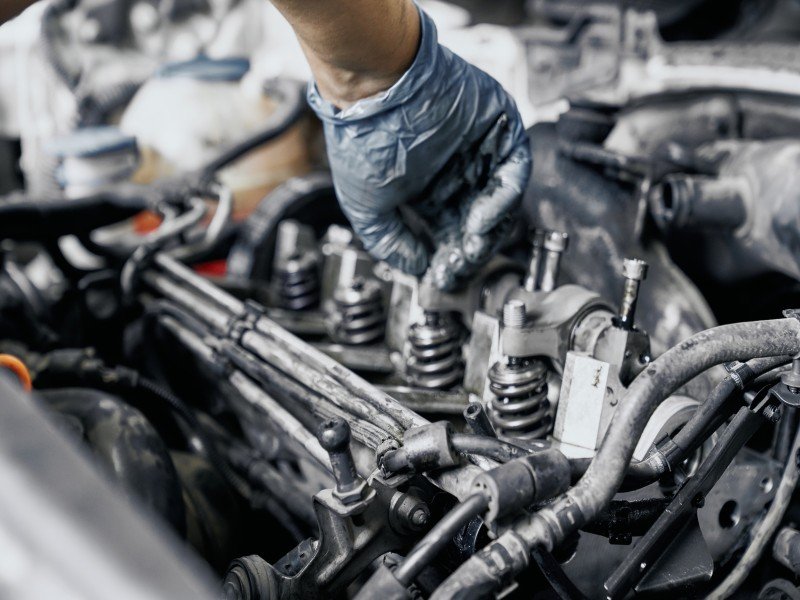 Vauxhall Vivaro is typically among the top five best-selling light commercial vehicles in the U.K., thanks to its affordable price point and shared platform with other Renault-Nissan and, as of 2019, PSA group vans. Throughout its lifespan, which stretches from 2001 to the present day, the Vivaro was typically available with a 2.0 L diesel engine. Although capable, the oil burner was infamous for below-average reliability, to put it mildly. This time we’re focusing on the Vauxhall Vivaro 2.0 CDTi engine problems.

Most of the Vauxhall Vivaro 2.0 L CDTi engine’s problems are related to the nature and complexity of a modern diesel powertrain. However, the van is also known for a defective bonnet seal that let the rainwater into the engine bay, causing corrosion between the fuel injectors and the cylinder head, during the period between 2006 and 2008. Additional engine-related problems include timing chain issues, faulty wiring, and even gearbox problems.

While the Vauxhall Vivaro drives very well and isn’t any less capable than some of its more popular competitors, the omnipresent powertrain concerns certainly lower its appeal to some degree. If you’re in the market for one, you should be well informed about the problems that could await you at some point in the Vauxhall Vivaro ownership.

Before we move on to the Vauxhall Vivaro 2.0 L diesel engine’s problems, let’s first take a look at the engine itself.

The 2.0 L common rail diesel engine with turbo injection was first introduced to the Vauxhall Vivaro in 2006, after the facelift. Internally known as the M9R engine, the four-cylinder 16-valve turbo diesel also carries the dCi moniker, depending on which of the Renault-Nissan Alliance’s badges adorns the application’s front and rear end.

Initially available in two states of tune with either 89 or 113 horsepower, the stalwart 2.0 L diesel remained mostly unchanged until the generation shift in 2014. With the next-gen launch in 2014, the larger 2.0 L engine was dropped in favor of smaller 1.6 L units. Current, third-gen Vauxhall Vivaro (launched for the model year 2019) once again uses the 2.0 L displacement engine, although these powertrains are now built by the PSA Group and carry the HDi moniker.

Long story short, the 2.0 L displacement CDTi/MR9 dCi turbo diesel engine was only available in the post-facelift first-generation Vauxhall Vivaro models between 2006 and 2014.

Although the mentioned facelift in 2006 did improve the original Renault Trafic- based Vauxhall Vivaro to some degree, such changes sometimes require a certain period of time for the potentially newly arisen issues to get ironed out. This was certainly true for the first few post-facelift first-gen Vivaro model years that suffered from water ingress into the engine bay due to a defective foam seal behind the windscreen scuttle panel.

Due to its design, the windscreen scuttle panel tends to hold water until it evaporates or is otherwise removed. That in itself is normal, but the problem here is a low-quality foam seal used between the metal scuttle and the inside of the engine bay. The seal typically disintegrates after a while and starts letting the water into the engine bay.

Once the water gets under the bonnet, all kinds of things can get wrong, and in the case of Vauxhall Vivaro, they do. More precisely, if the water gets in contact with the fuel injectors atop the cylinder head, they’ll start to rust. Sure enough, rust then leads to fuel injector failure, which is an expensive repair in its own right. Not to mention that it can cause further damage to the engine itself.

But the glaring issue here is the difficulty of replacing the rusted fuel injectors and the potential damage such an undertaking might impose on the cylinder head. Even some certified mechanics won’t be able to guarantee safe fuel injector removal from your Vauxhall Vivaro if the severe rust damage has already taken hold.

Replacing a factory windshield scuttle foam seal with one of higher quality is imperative in preventing the potential rust damage to the components atop the engine in early post-facelift first-generation Vauxhall Vivaro models. Luckily this is neither an expensive nor time-consuming fix, and the issue has been addressed in newer models.

Despite relying on a chain instead of a belt, Vauxhall Vivaro still exhibits camshaft timing chain issues due to stretching and getting out of time. If your Vivaro exhibits any of the timing chain/belt-related symptoms such as a rattling noise from inside the engine compartment, lack of engine power, rough idle, etc., chances are the timing chain has jumped. This is especially true if the chain replacement hasn’t been performed in quite a while. They typically last for up to 130,000 miles, but in Vivaro’s case, you’d need quite a bit of luck to get there, and instead, you’ll likely need to replace it much earlier.

If diagnostics return one of the timing chai-related codes, there may still be a scenario where the chain itself is fine, but the camshaft sensor or wiring are bad. The latter scenario is preferable as these fixes are less time-consuming and cheaper to perform. However, a timing chain replacement isn’t a bad idea, even in such cases. If the chain needs replacing, however, you’re looking at a relatively expensive fix.

Although technically not considered engine problems, Vauxhall Vivaro transmission issues are too widespread to be ignored in this article. The 2006-2014 Vauxhall Vivaro 2.0 L CDTi engine was paired with either a six-speed manual (89 and 113-horsepower versions) or a six-speed automatic transmission (113-horsepower variation only). While the automatic turned out to be just fine, the manual transmission exhibited severe issues due to the preload on the bearings being over-torqued.

Such an over-torqued preload on the bearings had led to transmission failures within 20,000 miles before finally being brought to light and classified as a factory defect. Luckily, replacing the bearings and installing them properly fixes the issue, and most Vauxhall Vivaros have probably undergone this procedure by now. On an off-chance that the one you own or are looking into hasn’t, this should be your first order of business.

The Vauxhall Vivaro is typically a reliable and well-established light commercial vehicle among private owners and fleets alike. The popular van has seen many changes over the years, including changes in the engine department. The 2.0 L turbo diesel engine that was used between 2006 and 2014, however, has some issues, mostly related to design flaws. The most common Vauxhall Vivaro 2.0 CDTi engine problems are related to the flawed windshield scuttle panel design that allows water ingress into the engine bay, which, in turn, results in rusted fuel injectors and potential damage to the cylinder head as well. Transmission and timing chain issues aren’t as common, but can be expensive should they arise. Other than that, the first-gen Vivaro’s 2.0 L CDTi engine exhibits solid characteristics for its period and represents a fine choice overall.

The 2.0 L CDTi engine in the 2006-2014 Vauxhall Vivaro is typically reliable but suffers from one major flaw that’s not necessarily related to the engine itself. A defective windshield scuttle panel design tends to let water into the engine bay and cause major issues with the engine’s fuel injectors. Not only will the fuel injectors develop rust between themselves and the cylinder head, but they’ll also fail and make it hard for even certified mechanics to pull them out and replace them.

How expensive is the Vauxhall Vivaro 2.0 L CDTi engine repair? 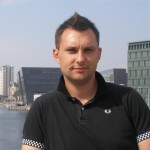 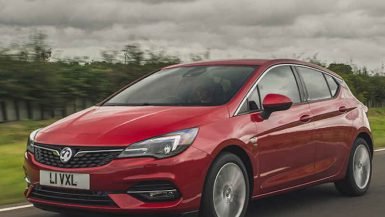 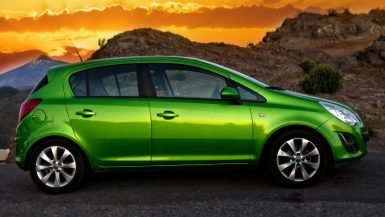