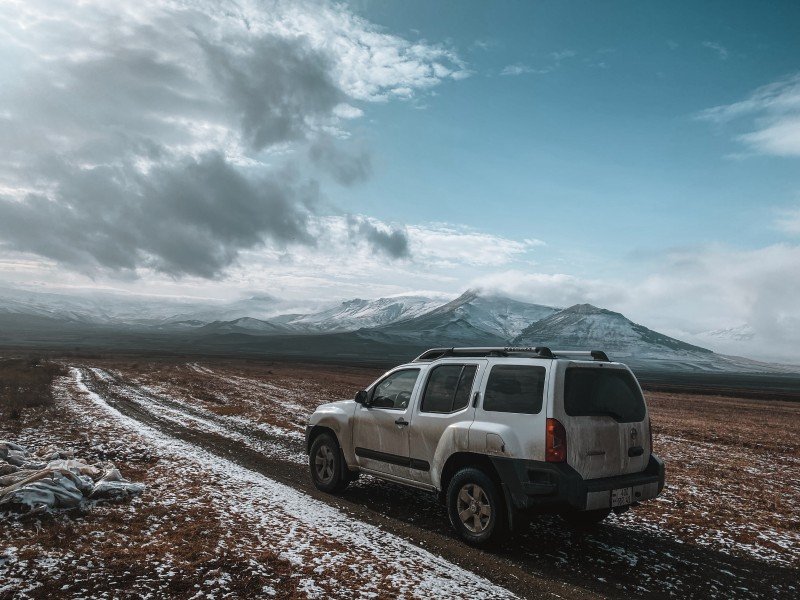 Buying a secondhand car can be a tricky affair. Everything can seem normal in the beginning. However, there might be problems that develop over time. Some of these problems can be seen in cars bought for the first time too. That is why we made this post about the engine problems that are faced in the Nissan X-Trail. It is important to check for these issues and have them rectified before you buy the car.

The most common engine problems associated with the Nissan X-Trail are related to engine stalling and start-up. Other than this, there are some problems with the fuel system, turbo, and exhaust systems. Very rarely, might you face a blown head gasket. Most of these problems are mild annoyances. However, fixing them can be a huge pain due to the engine assembly and disassembly involved.

Time to dive a bit deeper into these problems and see how they can be rectified.

This is quite a common issue in the X-Trail. It is generally caused by the timing chain not being tensed enough. If this is the case, the chain tensioner is at fault and may need to be replaced.

A rattling timing chain can cause all sorts of problems for the engine including misfiring of the sparkplugs in some instances. That is why it is best to get this problem rectified soon.

Unfortunately, it does involve a significant amount of engine disassembly. Thus, it is best to let the nearest mechanic handle this repair.

Diesel engines generate a lot of soot during combustion. To prevent emitting this soot, the exhaust systems have a filter to catch all this. However, this filter gets clogged eventually. To prevent this, the hot exhaust gasses burn up the soot allowing the DPF to function as usual. Nevertheless, sometimes this regeneration does not happen which causes the engine to lose some power. This problem is indicated by the Particulate Filter Warning Light.

Sometimes, this still does not solve the problem. Then you have to take it to a mechanic for manual regeneration. This might cost upwards of a few hundred bucks, so be prepared to shell out some cash. To prevent this, you can take the car out sometimes and let it stretch its legs on the highways.

Sometimes, the engine problems faced in the Nissan X-Trail are related to the ECU in the car. There is a simple problem with it which does not accurately measure the input from the oxygen sensor in the exhaust. This leads to improper fuel metering and ultimately a loss of power.

The solution is quite straightforward. You need to take the car to the nearest authorized dealer and ask them to update the ECU accordingly. While it is an easy task, people just don’t have the tools to perform it themselves.

Another very common problem faced in the X-Trail is that sometimes the engine just won’t start up. This is commonly caused by the camshaft position sensor. If the sensor malfunctions, the engine doesn’t know the position of the pistons and thus doesn’t inject fuel or burn it at the correct times.

To fix this problem, you need to first check out the wiring to the sensor. If it is fixed tightly, then you will have to switch out the sensor for a new one after aligning the camshafts properly. This should help your car start up again.

If it still doesn’t work, you may have damaged camshafts. This is a much tougher fix and thus it is best if you take the car to the nearest mechanic to help you replace the camshafts.

A faulty camshaft position sensor can also cause other engine problems in the Nissan X-Trail. The engine can sometimes end up stalling while idling. Like in the previous case, a misaligned or faulty sensor causes the sparking or injection of fuel to happen at the wrong times. Ultimately this leads to the engine stalling.

Like in the previous case, all you need to do is replace the sensor to fix the issue. You can try to align it correctly first too.

However, if none of the above work, then there is a chance your timing chain is getting jammed. This is a small design flaw in the Nissan causing the timing chain to jam sometimes and stall the engine. An authorized dealer will be able to change your chain and the chain tensioner to solve this problem.

The filler tubes in the X-Trails built between 2000 and 2004 are pretty susceptible to rust. Thus, they used to end up with small holes in them with time. This led to major fuel leaks. While this does not affect the engine so much, it is a safety hazard and can cause a huge hole in your wallet.

It can be fixed by changing the filler tube out for a new one. This might be a bit hard for you to pull off alone and hence you should probably ask an experienced mechanic to handle this problem.

The turbocharger in the X-Trail often malfunctions leading to a huge loss of power. This affects mostly the diesel variants. If your turbo is broken then you will also be able to hear a whistling sound from the front of your car. Moreover, you might see some black smoke in the exhaust.

Unfortunately, in such cases, the only solution is to completely replace the turbocharger. It is a relatively quick fix but can be rather expensive due to the cost of the replacement.

Having your engine overheat and blow the head gasket is probably the rarest of engine problems that are mentioned on this list. In such cases, the engine coolant can leak into the combustion chamber causing white smoke in the exhaust and power loss. It can also damage the piston in adverse cases.

Excessive overheating can also result in the deformation of the piston rings. To fix this, you will need to disassemble the engine and possibly replace the pistons too completely. Safe to say, this will be neither a cheap nor an easy repair.

Hence, before buying the car, ask about the head gasket and piston rings. Moreover, while driving, keep a close eye on the engine temperature to prevent this from happening.

The Nissan X-Trail is riddled with engine problems, but that is the case with multiple cars on the market. Hopefully, this post sheds some light on the problems to check for and how to fix them. If you just check for these issues before buying the car, you shouldn’t have a problem down the line. The X-Trail is otherwise a great SUV that you should definitely consider buying. We hope that you face none of the problems mentioned in this list. 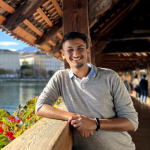 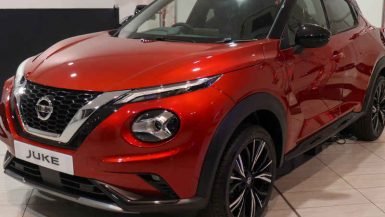 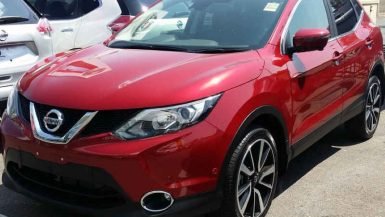 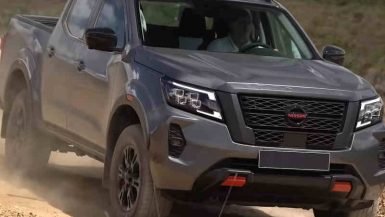